Set yourself apart from others in the field with an Evidence Based Coaching (EBC) certificate. This multidisciplinary-based coach certification program can be completed in one year through a combination of online, teleconferencing, and face-to-face sessions. Fielding’s EBC is an ICF Accredited Coach Training Program (ACTP) 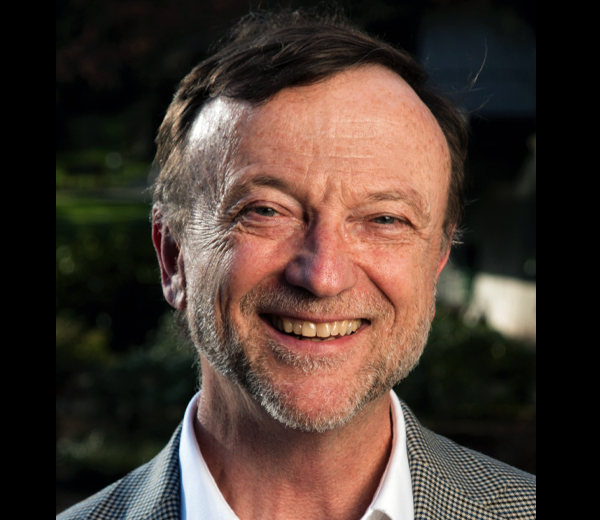 Sam’s interest in Supervision is rooted in his training in group dynamics in 1981 where he developed curiosity in what is happening in among people. It is also rooted in his observations as a photographer and deep listening as a poet.

As an internal coach at The Boeing Company from 1988 to 1996, he experienced the sometimes toxic effects of being embedded in a system while attempting to influence it. He left Boeing and attended the Hudson Institute of Santa Barbara where he then served as faculty from 2002 to 2008.

Sam is currently building a 21-foot kayak and learning new skills – a new chapter to a life of learning.